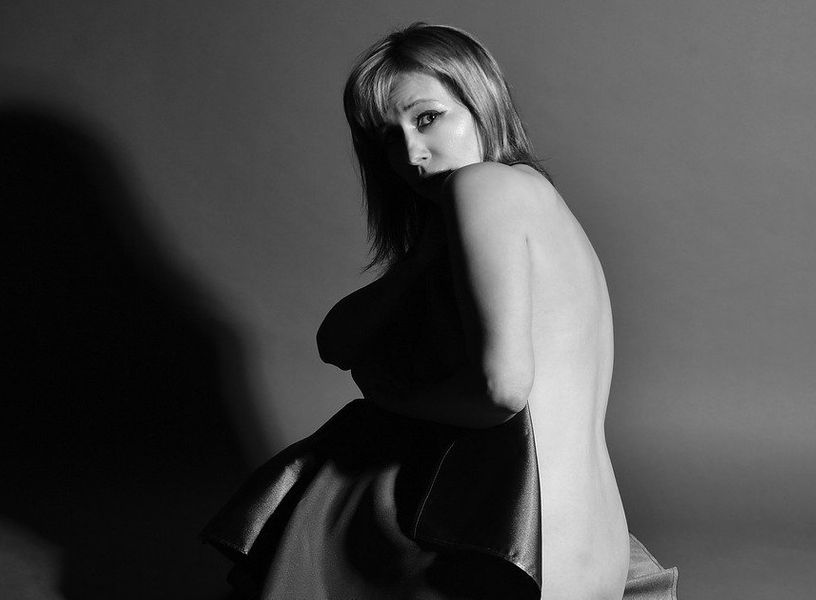 We have all had many lives, as both sexes, as good people and bad as we define them, and on many planets and in many forms. Who you used to be is not as relevant as what events took place during these past lifetimes.

A friend told me that one of his clients came to him and said that she was a princess in a former life. He asked “What does that mean now?” We have all had our privileged lives and our challenging lives, that’s how we learn the lessons we need.

The way past lives come into my work is through soul damage. When a soul gets damaged it forms a scar which contains the source of the damage and if there are entity attachments, those can get stuck too.

Let’s imagine, in the 12th century, you were born to a lovely set of parents. When you were four years old, both your parents died of the plague, flu or other malady of the day. Now you are a four-year-old orphan with abandonment issues. The authorities put you to work in the coal mine where you feel abused and neglected. Any or all of these emotions could be stuck in the soul damage and rear its ugly head for each subsequent lifetime until healed.

Let’s take the abandonment issue. You may feel uncomfortable when left alone. As a child you may have panicked when your parents left for work or went on a trip. You may feel jealous of your mate and fear they might leave you. These past life damages can manifest in may ways and the soul needs to be healed for these to resolve.

When I find soul damage in small children, my hope is that the issue is not yet ingrained in this personality and after the healing, simply won’t develop. In adults, the issue is already firmly established in the personality, so the positive results of the soul healing will be more pronounced during the next lifetime.

I had a client, a man in his mid-60’s. He was often angry and not pleasant to be around, although he was very spiritual. He hired me to do a Spirit Clearing on him when I found soul damage from two different lifetimes.

When I work with Spirit to do soul healings, I may get a backstory if Spirit believes that this knowledge will help the client heal. If Spirit wants to get this taken care of and move on, they don’t give a backstory.

She (my client at the time) was excited because she was turning 12 years old and her older brother promised to take her to her first trip to town to buy her a special birthday present. She dreamed of the market and the beautiful items that she would have to select her gift, earmarking her transition into womanhood.

The brother took his excited young sister to town where he sold her to a man and left her there. Within 24 hours the man had raped her, tortured her and murdered my client. This betrayal and anger toward the man and her brother caused damage to my client’s soul and became a big personality trait for six more lifetimes before we found and corrected it. In his upcoming life, this soul should be able to begin free of this anger and betrayal it has harbored for so long.

If you would like to be checked for entity attachments, soul damage, or a number of other Spiritual issues, schedule a New Client Consultation with The Entity Doctor℠ at https://standinthelight.as.me/newclient.