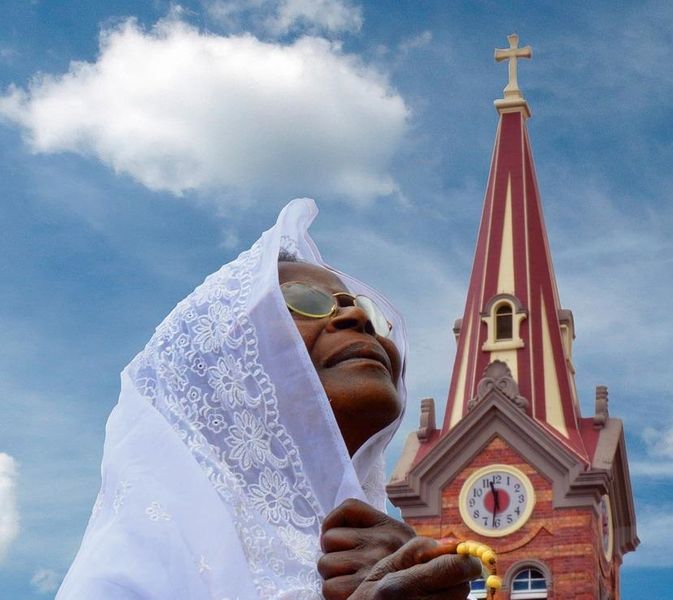 A client asked me to clear their friend’s mother in Bogota Columbia, they said she was very sick. I tuned in to her and found she had 284 Lost Souls, 53 Underworlds, 3 Galactics and a curse that was placed on her and three family members seven lifetimes ago. This woman felt very weak but very determined to rid herself of these reoccurring tortures.

I started by removing the curse which had resulted in her death all seven lifetimes. As the curse lifted, my body had spams it has never had before. At the same time, I intuited that my client immediately felt more life force flowing in to her. Then I removed the curse from her 3 family members.

Next, the Galactics were taken care of by the Council of Galactic Authority, one at a time. As each one was removed, I felt that my client could breathe more easily.

Then I started on the 53 Underworlds, 4 at a time. Underworlds always send the weakest ones first and work toward the strongest to try to wear you out. As Underworld numbers 16-20 were being removed, I felt as if something had hold of my client’s right eye. It was a battle to remove these entities while retaining the eye. With persistence and patience, we eventually we triumphed but I could tell this was very uncomfortable for her.

The final remaining Underworld is always the strongest and the most difficult. In this case, it was a 40-foot-tall red dragon with gigantic wings and talons. I witnessed as the Arch Angels, Angels, Ascended Masters and other benevolent beings use many weapons and tactics to finally confine the dragon so it could be taken into the void and totally removed from my client.

This poor lady had been the victim of very powerful Underworlds for multiple lifetimes; eight had been attached to her for seven lifetimes, 13 for six lifetimes, four for five lifetimes, 13 for four lifetimes, three for three lifetimes and a dozen this go around. The longer entities are attached, the more powerful they become and more difficult to remove. Again, I felt major relief from the client as these were rid from her soul.

At last, we addressed the 284 Lost Souls, all wanted to go in to the light. One named Mala had a message for my client. I asked if the message was from this lifetime and got a “no”. I figured my client wouldn’t understand a message from a past life so I didn’t pursue it. Arch Angel Michael brought in a long train from the light and all the lost souls boarded quickly and easily and off they went to be reacquainted with their soul groups and loved ones. By this time, I could almost feel my client dancing freely and happily.

The following day I found out that this lovely elderly lady died within a couple of hours of my working on her. I believe her soul was so delighted to be free it could no longer be contained by her physical body. Often after people transition there is a joyous feeling especially from souls that had been physically restricted.

I deeply respect this client’s determination to not allow this curse and associated entities to plaque her for yet another lifetime. It seemed that she would not let go until she was clear. Her Angels lead her on a path from Columbia to Texas, where I live, to free her from her bonds and allow her future lives to be curse free, happy and unencumbered.

How can I help you and your family?